1. January 2020 By admin All articles No Comments 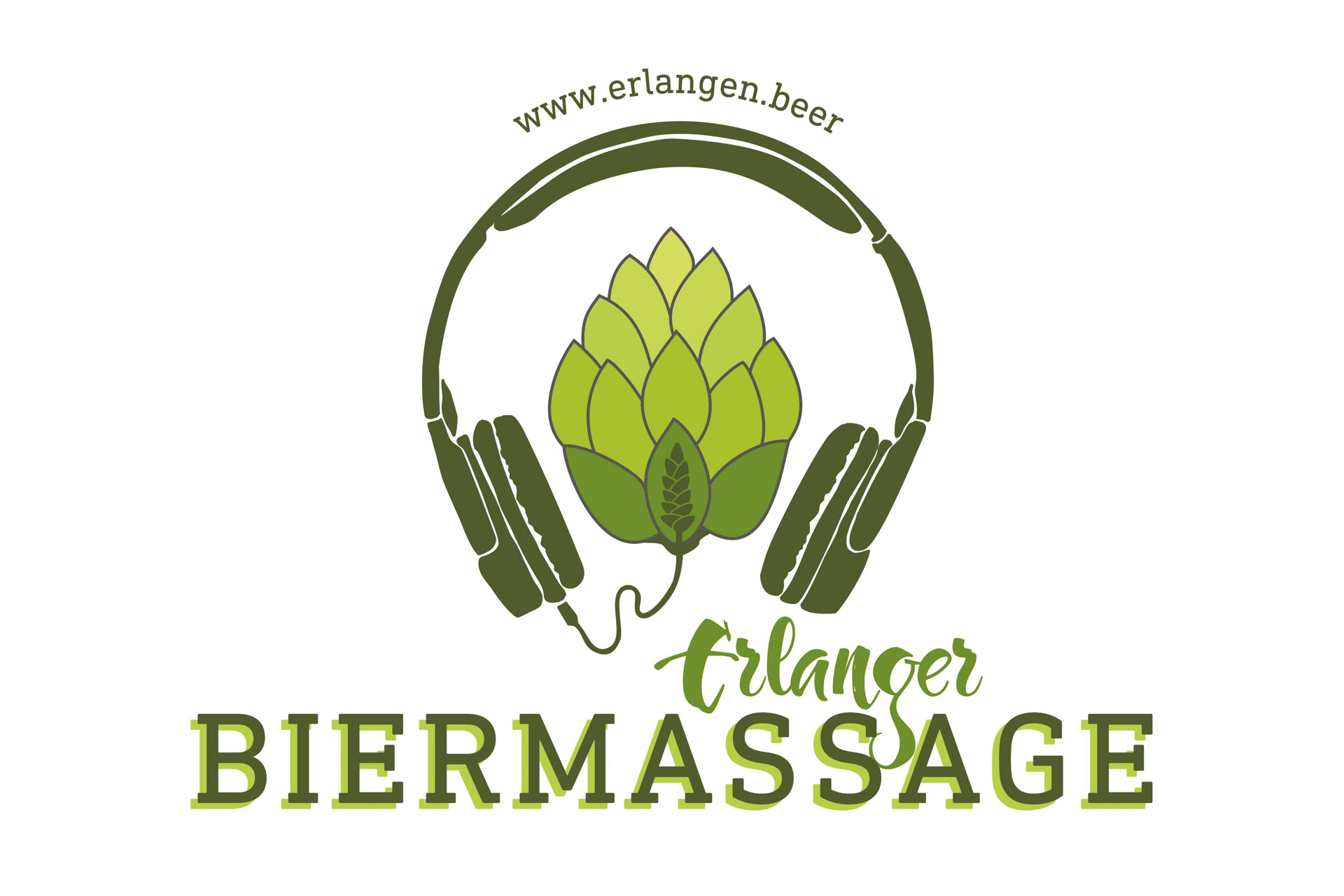 Smell, hear, taste –all of that during a massage?
Whether you are a beer enthusiast, the unconventional type or you just dislike massages: The unique beer massage at Creativhotel really seduces everyone. Let your senses be transported to a different place and learn more about the Steinbach Brewery, as well as a new side to beer.

In cooperation with the Steinbach Brewery in Erlangen, we’ve created a massage that’s indeed unique in the world. It’s the first massage to unite relaxation, the art of brewing, history and taste, pampering all your senses at once. During your massage on the pleasantly soft lounger, you’ll be transported to the brewery. You’ll experience the creation of a beer, while lying down.

NNot everyone is able to relax during a massage

This is exactly what Ben Förtsch was thinking while developing this new concept:

“I can’t just lie down in a lounger and clear my mind completely. Your mind keeps working and, in the end, you don’t really feel more relaxed.”

Udhay Kumar, a physiotherapist close to us, was skeptical only at the beginning towards Ben Förtsch’s idea, luckily. A massage with headphones and binaural audio recordings from a brewery, the scents, etc., etc. etc. – For Kumar, it all sounded anything but relaxing at first. However, he changed his mind quickly. Our consciousness concentrates on an interesting story. This allows the body to relax. The principle is similar to hypnosis, which can be one of the deepest kinds of relaxation. But don’t fear, you will remember everything; the story is just very captivating! So, for those of you who can’t clear your minds during a traditional massage, we’ve created a parallel universe for you, in which stress has no room. This is indeed a unique massage. 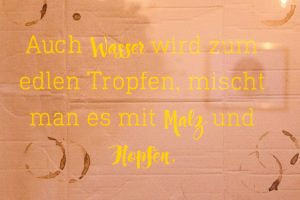 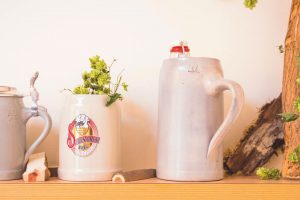 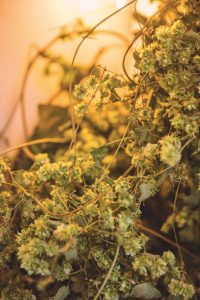 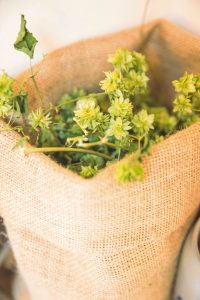 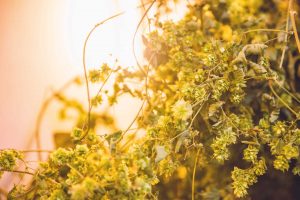 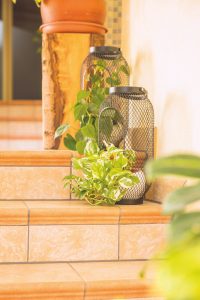 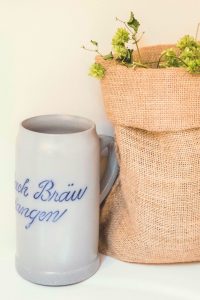 Listen to this small clip. It only works with headphones.

Pamper yourself or buy a gift voucher

Duration of the treatment: around 45 minutes. Relax during a back massage with a multisensorial adventure (hear, taste, feel; 30 minutes). You will experience the first binaural massage in the world. Afterwards we have a little surprise to round up the experience.

How much does the experience cost?

A story about Erlangen and beer

Together with Christoph Gewalt, owner of the Steinbach Brewery in Erlangen, we tried to give a new twist to the history of Erlangen’s beer tradition, focusing on beer brewing. And we kept it authentic and very Franconian.

The concept of the beer massage actually suits the brewery, Christoph Gewalt’s comments, because this is something extraordinary, a specialty.

„As a Specialty Brewery, we brew our beer as artisanally and traditionally as possible. To achieve this, we’re one of the few breweries that use its own malt. We want to always offer our guests a special brewing craft and now even a beer massage.“

Beer and its healing ingredients

The ingredients for a good beer have been used in natural medicine for decades owing to their health-promoting substances. Furthermore, these substances have an important therapeutic value:

It supplies valuable proteins, vitamin B and micronutrients, and it is above all considered to increase and strengthen the nervous system and the brain function.
As a warm oil or a balsam solution, the ingredients can be used as a pleasant ointment on the skin. Our skin is a very big and also a very important organ that absorbs substances in our metabolic system and into our digestion, and as such it can also generate body reactions not only physiologically (for instance, muscle relaxation) but also mentally (for example, reducing stress).

With these healthy ingredients, we don’t want to just pamper our customers, but also contribute to a healthy lifestyle – not only on the outside, but also from within.

It is used for stomach problems and appetite loss. Moreover, hop has a relaxing effect and helps with anxiety. Hop tea also helps in treating sleep disorders.

The Greek Olympic athletes as well as the Roman gladiators used barley to increase their strength and condition.

In Japan and Korea, barley tea still enjoys popularity, for instance, to prevent stomach ulcers. And in the traditional Tibetan medicine, barley is considered to have healing powers that stimulate the bowels. Studies have, in fact, shown that barley helps lower blood sugar levels.

Nowadays, the car sharing concept is represented i… mehr